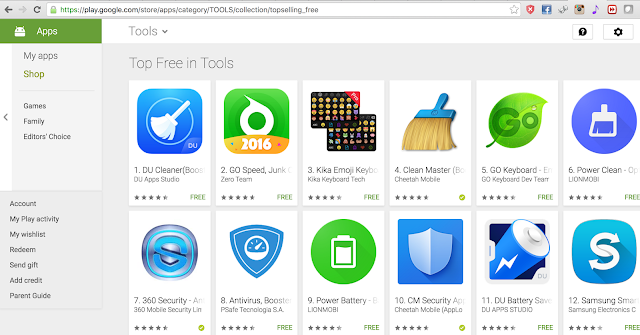 Thought i would rev up the old tech blog , and write a post on my observations of how the Android and iOS app economies are evolving in 2016. I see a few mega trends that are fundamentally re writing the paradigm of tech and start ups that has been in effect since 2007 when the iPhone launched.

1. Mobile smartphone saturation point.
Smartphones are pervasive. Androids with advanced 5.0 + software are now available at the $65-80  price point. This means all the dependent app studios , mobile gaming companies, even social networks like facebook are going to have slowed down growth.

2. Beijing and China as a start up hub has arrived. First real competitor for Silicon Valley.

As part of Opera Software going through an M&A bid of $1.23 Billion USD from a Chinese consortium of internet companies (click through to Fortune article) , i have spent some time in Beijing in 2015 and 2016 meeting with some of the best and brightest product teams out of Beijing.

Here is who i have met with :

Giant Chinese Android OEM's
Beijing Software companies participating in Global and Domestic China markets:
It is amazing how fast and aggressive Beijing software start ups and even hardware start ups move.
There is a "double dipping" entrepreneurial culture brewing in China that sponges up start up lessons from Silicon Valley and EU and India (english based start up stories and business cases) but also sponges up start up lessons from hundreds of ventures inside domestic china (mandarin based start up stories and business cases).
This is creating a generation of chinese software and hardware tech entrepreneurs that are immersed in the most information and input on how to rapidly and cash efficiently launch and scale start ups.
The venture capital from domestic funds in china, JP Morgan, Sequoia is flowing freely in Beijing.
Many companies reach Billion and 10 Billion $ USD valuations at rates not seen in the valley , but tapping into China's massive domestic audience.

All of this is capturing super well in this ReCode.net blogpost about traveling and meeting Beijing start up CEO's and VC's in china by the founder and CEO of ShopKick.
: http://www.recode.net/2016/5/13/11592570/china-startup-tech-economy-silicon-valley

3. On Android a Secret Gold Rush of Utility apps has happened in 2015 and still unraveling in 2016
The adoption of Gamification techniques and Nir Eyal's Hooked product design approach has resulted in the rise of Massive Android Utility app publishers. These companies have learned how to scale not 1 but Multiple app titles over 100 Million in 1 year. There is at least 10 software houses out china that has a portfolio of Android utility apps that reaches more than 100 million downloads via Google Play (which means outside of China).
Not only do these utilities scale and grow at an unprecedented app scale (fully taking advantage of the Mobile Saturation scale for the first time), but they also PRINT MONEY.

Just watch this Facebook F8 talk on stage by Yahui Zhou, who is CEO of 360 security android app. Facebook is showing that 360 Security app is top monetizing title on the facebook audience network :
https://developers.facebook.com/videos/f8-2016/deep-dive-into-mobile-monetization-best-practices-with-360-security/

The gold rush seems to be real based on how high up on the list of top grossing publishers Cheetah Mobile , 360 Security, Qihoo 360, DU booster, Lion Mobi, Swift Wi-Fi , and a half dozen others publishers all are.

Here are my other observations
(of whats happening in the app start up space in terms of who is winning and loosing) :

2. The previous "Old guard" of android utilities like Lookout security , AVG , AVAST security seems to have had their In App Purchase business models disrupted by a new ad supported Utility app type.

The challenge in front of the space : Innovate or Die
1.There is too much redundant titles.
2.The use cases being chased by this space is too limited:
3. One scan of the Google Play app store, clearly reveals a "crowded" app space with too many redundant titles.
But what is even more of an existential threat is that a lot of these use cases will be covered in future android OS rom updates from Google or OEM's like Samsung, Huawei, Oppo, Meizu, Micromax, Intex, Xiaomi, etc .