Last weekend, i went to a super awesome wedding. Because it was soo awesome, the next morning i proceeded to drop my iPhone 4 while getting out of a friends jeep. Of course the screen shattered.

After initial panic i decided this was a sign for me to try something new. I have been using iOS since iPhone 1.0 (2007). I will of course be purchasing the next iPhone (iPhone 5? ) as well. But in the meantime.... i went and got a fresh Nokia Lumia 900 from at&t . I debated wether to get the Cyan or the White, and ended up preferring the less loud but just as slick White option.

I have spent the past week hard core test drive Windows Phone Mango 7.5 . I am testing the apps, the navigation, the voice assistant features, the Carl Zeiss camera, the battery life, the syncing, in short everything. Stay tuned for the official ForTechiesOnly.com review of Windows Phone 7.5 and how it stacks up to iOS 5.1

for now check out the screenshots of the Nokia Lumia 900 . Nokia designs phones as if they are art. We all remember how much we loved the snake playing nokia candy bar phones in the early 2000s.  These Lumia's just might be the next version of that. 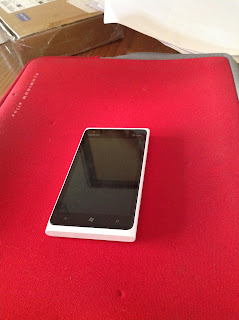 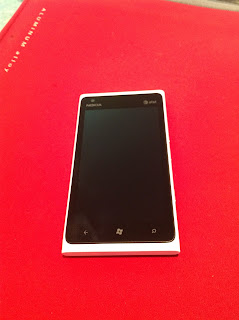 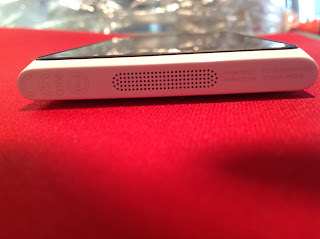 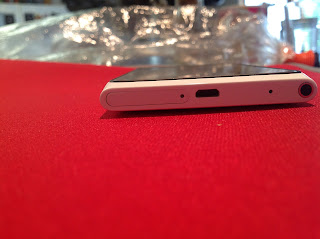 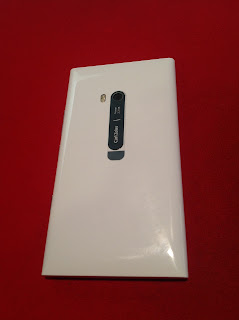