My Next Phone: Peak + a FireFox OS device 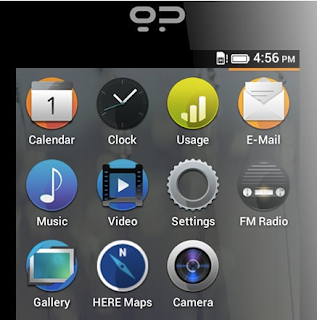 Just saw this GigaOm post that Geeksphone.com has updated its web store with a new Firefox OS phone: The Peak + 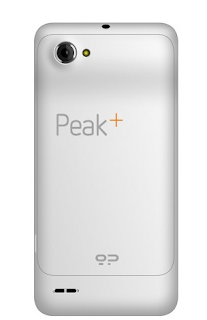 For those of you following the rollout of Firefox OS into the market, you know that Geeksphone the first OEM to offer firefox OS devices for sale (based out of spain) has been sold out of the "developer" preview phones for 2 months now.

Their original phones the Keon and the Peak, were labeled as "developer preview" devices for devs to start making firefox OS apps.

The Peak + doubles the RAM of the original Peak (based on "user demand" or more like complaints that the OS ran jittery due to the bare minimum hardware resources).

I am really excited to get a phone for which i can make apps. Since my coding goes only as far as dabbling in javascript, css, and html building apps for iPhones and Android's is pretty much not viable for me (although ive entertained the idea of doing a webapp wrapped in a native iPhone app shell).

However the thought of being able to make an app that goes on the homescreen of the phone and has real access from javascript to hardware like accelerometers, camera, mic, gps, audio, etc is exciting.

Knowing that all i will need is textmate 2 (or your favorite text editor) , a webserver, firefox OS phone, and my MAC air to make an app is empowering :) 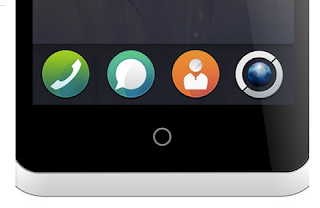